Airfix Plastic Scale Model Kits from Pyester.Com online shop based in the UK. We sell Airfix Model Kits for everyone, from beginners to enthusiasts. Explore the Airfix models for sale within our Airfix kits range, featuring iconic aircraft, vehicles, ships and more. Free UK delivery.

​If you are not 100% satisfied with your purchase, you can return the product and get a full refund. 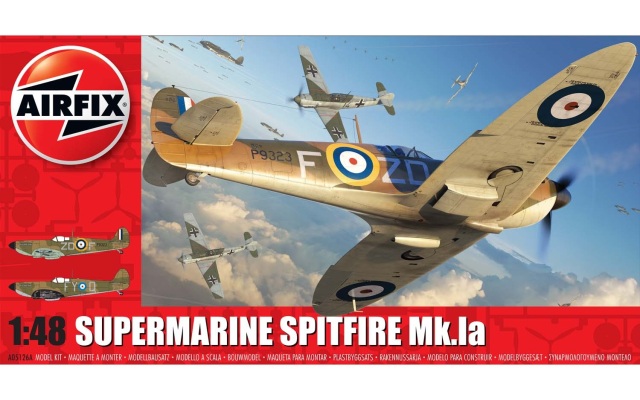 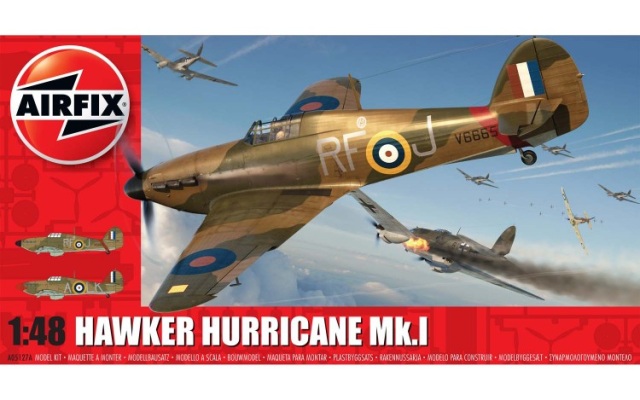 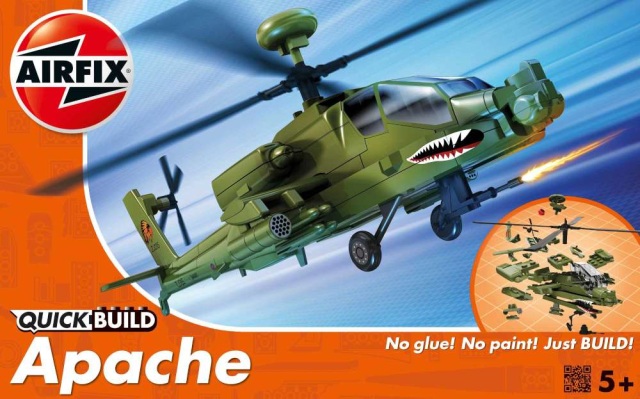 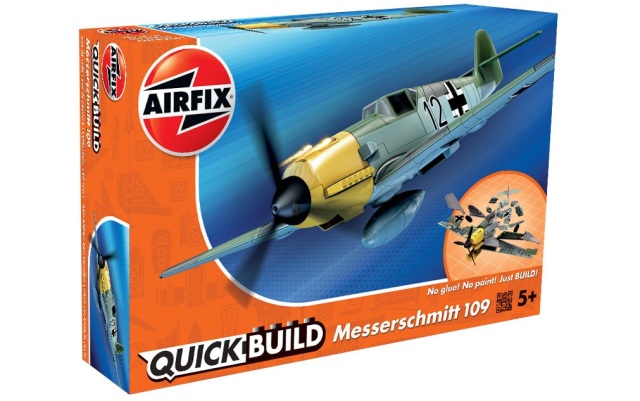 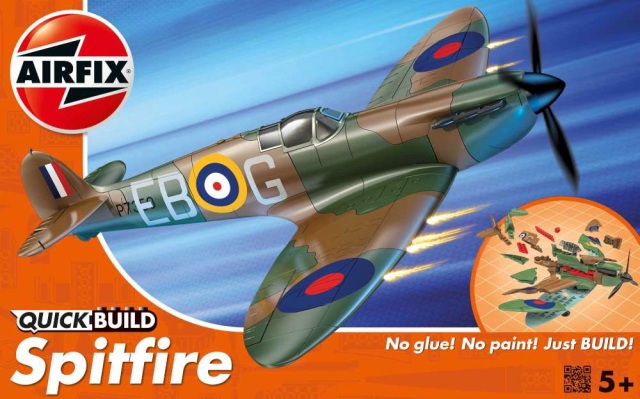 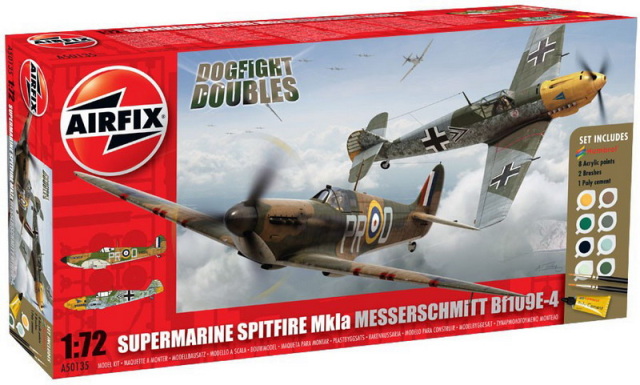 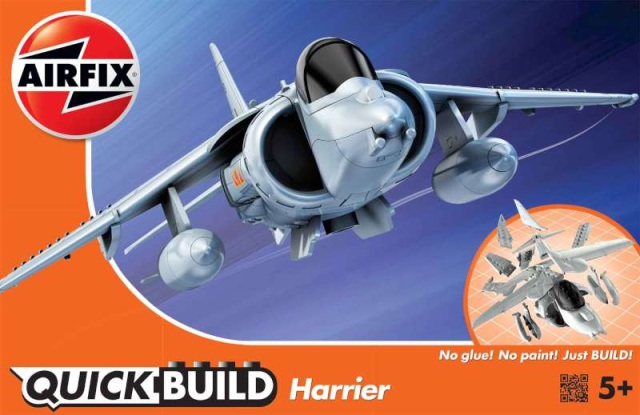 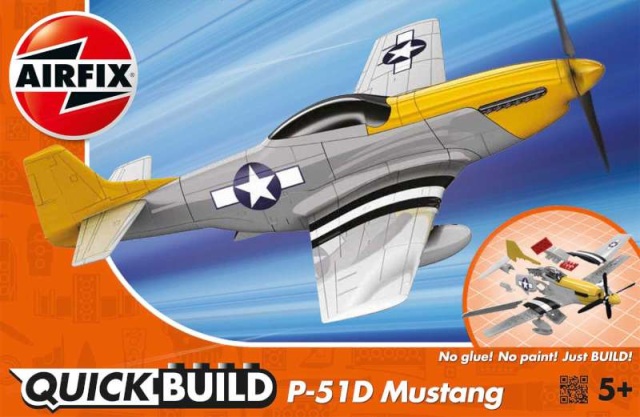 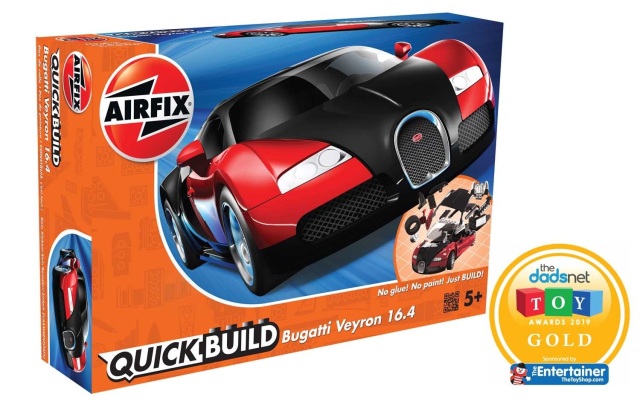 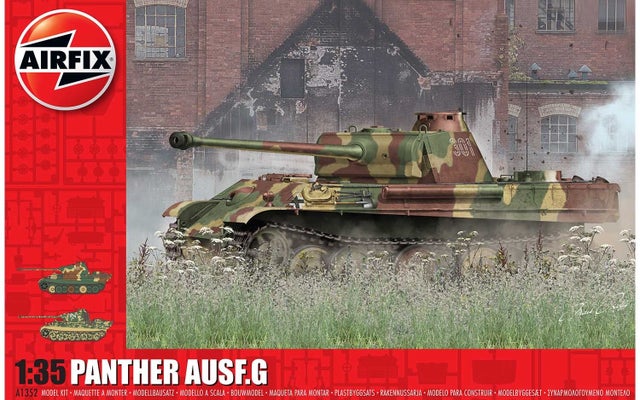 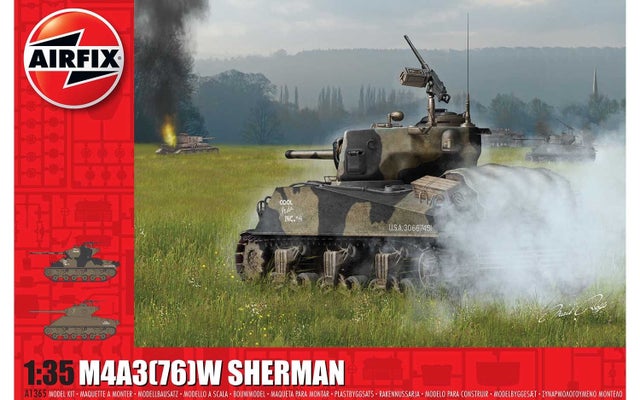 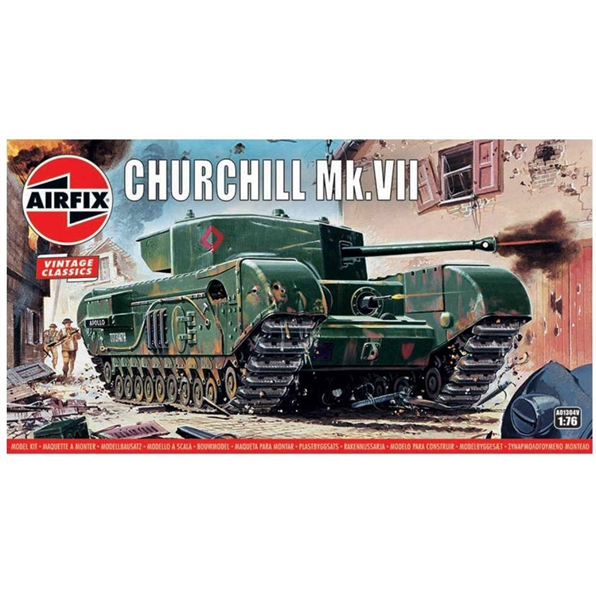 £5.99
Buy
​We do not offer pre-orders as we cannot guarantee you will receive them!
Airfix Military
​The Airfix plastic kits range includes military vehicles of all types of various scales. Although the description Military Vehicle is more commonly associated with the Tanks that became so important following their first use during the bloody Somme Offensive, a multitude of vehicles actually went to war.
From the airfield support vehicles essential in keeping airmen and aircraft flying on operations, to the general transport vehicles that carried troops and supplies to and from the battlefield, the Airfix range includes military vehicles of all types and various scales.
About Airfix
Airfix is the oldest UK manufacturer of scale plastic model kits and has been producing kits for the mass market since 1952.  Airfix produces a wide range of kits aimed at all types of scale modellers with subjects such as military aircraft, civil aircraft, ships, galleons, cars, space, figures, dioramas and military vehicles.

From Combs to Model AirplanesAirfix was founded in 1939 by Nicholas Kove, a refugee from Hungary who originally manufactured rubber inflated toys.  The name Airfix was chosen because part of the process involved fixing air into products.  Kove believed that all successful companies should have their names at the beginning of business directories and consequently the name Airfix was born.  After the Second World War he switched to producing plastic combs, and was the first manufacturer in the UK to introduce an injection moulding machine.

In the late 1940s Airfix was approached by Harry Ferguson (the tractor manufacturer) to make a cheap model of one of his tractors that could be used by his sales team as a promotional tool.  At first there were problems making the model, so it was decided to make it in a series of parts to be assembled by a team of skilled workers.

This ready-built tractor proved to be popular and Ferguson allowed Airfix to produce them as toys and sell them under the Airfix name.  It soon became obvious that more tractors could be sold if they were cheaper, and to achieve this they sold the kits unmade with instructions.  This proved to be successful, and shortly after F.W. Woolworth approached Airfix suggesting that, by using a more stable polystyrene plastic and poly bags with a card header, it would meet the Woolworth's retail price of 2 shillings.  The small scale Golden Hind was launched in 1952.  Woolworth's buyers then began to ask for more subjects, then soon after Airfix began to produce a wider range of polybagged model kits – the all famous Spitfire model appearing from 1953.

In the 1980s the plastic kit modelling hobby went into decline, this was blamed on a number of factors such as the introduction of computer games, precision die-cast models becoming available, a rise in oil prices (which affected the price of plastic) and declining birth rates.  Due to this, and heavy losses in Airfix’s other toy businesses, the company was forced to declare bankruptcy, and were later bought by General Mills.  Four years later, General Mills decided to abandon toy production in Europe resulting in Airfix coming back onto the market.

This time it was bought by the Hobby Products Group of Borden who also owned other brands such as Heller (the French based plastic kit manufacturer) and Humbrol (producer of modelling paints and accessories).

In 1995, Borden then sold the Hobby Products group (which included Airfix) to an Irish Holdings Company called Allen McGuire and continued to operate under the Humbrol name. In 2006 Humbrol Ltd went into administration resulting in Hornby Hobbies Ltd buying both the Airfix and Humbrol brands in November of the same year.
​